The International Volleyball Federation (FIVB) President Jizhong Wei has expressed his immense satisfaction with the organisation of the volleyball and beach volleyball events at the London 2012 Olympic Games after the first two days of competition at Earls Court and Horse Guards Parade respectively. 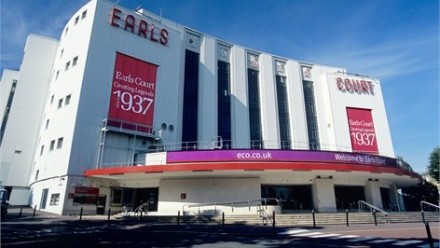 Despite the intermittent weather and a few empty seats for the opening match on Saturday, the three sessions per day of beach volleyball at Horse Guards Parade have been very well attended with the 15,000 capacity stadium nigh on full and has included great beach volleyball fans such as Beatles legend Sir Paul McCartney and former UN Secretary General Kofi Annan in attendance. Volleyball at Earls Court has also been a great attraction with plenty of fans enjoying the vintage venue and the women’s and men’s volleyball action on the court.

“Thanks must go to LOCOG and all the volunteers and administrators, including the police and the army for their full collaboration and friendly hospitality”, President Wei said. “They are all very helpful and the organisation has met our requirements. I also appreciate the IOC’s understanding and support. The Olympic Games is a unique global platform with world peace and harmony to the fore.”

“The British public has also been superb in their attendance and participation, especially for two sports which are relatively foreign to them, and I’m sure their athletes will do them proud.”

“The motto of London 2012 – Inspire a Generation – is absolutely commendable and the FIVB will use these Games to inspire the world’s youth and the British youth to participate in sport through volleyball and beach volleyball by showing the immense skill set and team spirit of our players.”