Spanish powerhouse Haro Rioja Voley is active for a while in securing their roster for the season 2016/17. 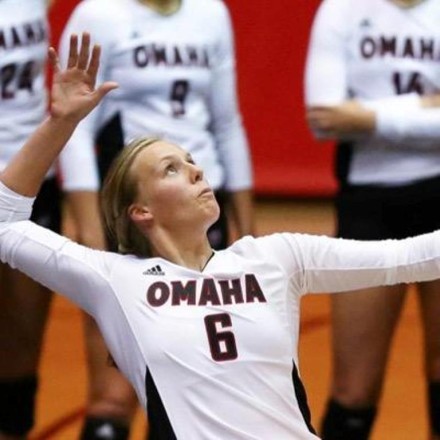 Firstly, the one-time Spanish champions have extended with the Argentine coach Hugo Gotuzzo who will complete his 10th season in the club in two mandates. Last season he led Haro to the Spanish Superliga Final Four where he suffered defeat from CV Fígaro Peluqueros Haris in the semis.

The first contract extension with a player was with the captain María Schlegel. The receiver/outide hitter and also a member of Spain NT was the third best scorer of the team in 2015/2016. The second renewal was with the setter Danira Costa.

Finally, Haro sealed the deal with American middle blocker Megan Schmale. The 22-year-old player recently graduated at the University of Nebraska-Omaha and next season will be her first professional season in career.