After many years under the guidance of Vital Heynen, Noliko MAASEIK is mentored this season by the tandem composed by Brecht Van Kerckhove and his assistant Johan Verstappen. 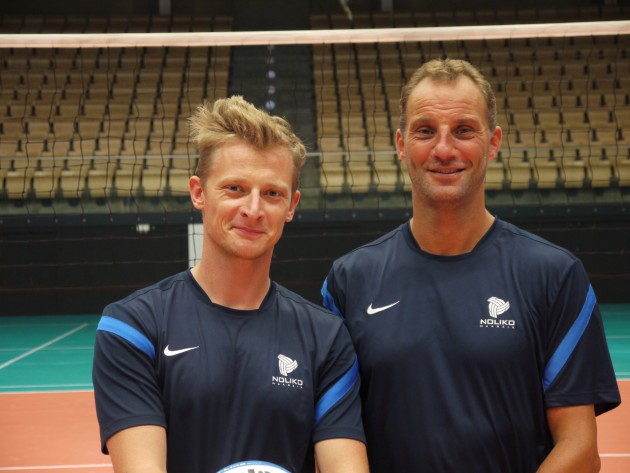 Van Kerckhove was Heynen’s assistant for the past four seasons after a pretty successful career in Belgium’s first national league. “It is a dream and at the same time a real challenge to be the head coach of a top team like Noliko MAASEIK” he says. “The club is well structured and so we can focus 100% on our work” he continues.

Dutch-born Johan Verstappen, 42, was eventually appointed by the club as assistant coach. After coaching another side competing in Belgium’s first division, Aquacare HALEN, from 2004 to 2007, he continued his coaching career in Switzerland and Finland. “I can only agree with Brecht; this is a very professional club with high ambitions. I am happy to be back to Belgium and look forward to the start of the season” he stresses.