American Federation signed an agreement with Grand Prix Sports. Their plain is to create a professional league until 2018. 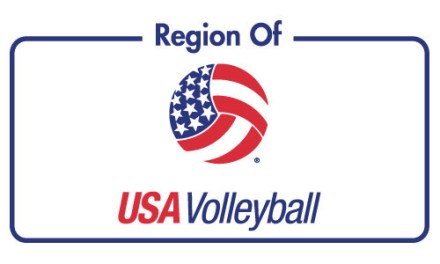 Volleyball has never been too popular in US. However, it did not stop their teams from becoming one of the best ones in the world. During the Olympics 2008, women’s team got a silver medal, when McCutcheon and his boys won the competition. This year women’s national team repeated this success. It seems like these years of a good game brought some attention.

Doug Beal, USA Volleyball chief executive said: “USA Volleyball has long awaited the day when America’s professional sports market re-awakens to our great indoor game. Volleyball has enjoyed incredible growth over the years, along with success at the Olympic games and other international events. The creation of a professional indoor volleyball league is the last piece of the puzzle in taking the game to the next level.“

Grand Prix founder and chairman William Tatham described indoor volleyball as “the sleeping giant of American professional sports”, adding: “Even more exciting, I believe women’s indoor volleyball has the potential of being America’s first truly successful professional women’s team sport. Buttressed by the exclusive sanctions, massive competitive protections and advantages, Grand Prix has the tools and every intention of proving exactly that.“

GER M: Brunner must stop because of heart problems