SUI: New era for FIVB set to begin in Anaheim

The supreme governing body of the International Volleyball Federation (FIVB), the World Congress, will begin next Wednesday in the California city of Anaheim, USA. 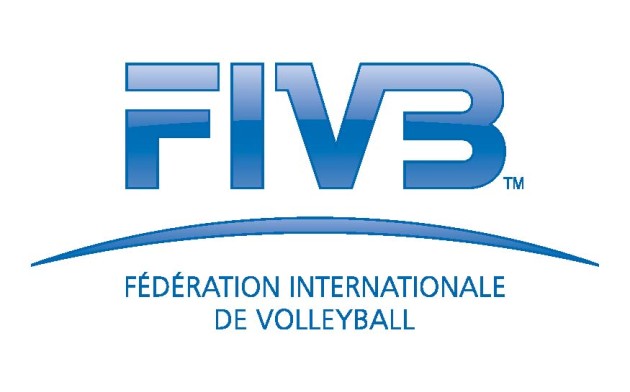 Top of the three-day agenda is the election of a new FIVB President and the FIVB Board of Administration gender minority representatives.

With FIVB President Jizhong Wei set to stand down after four years, the 33rd edition of the Congress will usher in a new era for the governing body of international volleyball with the fourth FIVB President set to be elected.

The candidates for the FIVB President election (term 2012-2016), which are expected to take place on Friday,) are the following:

The candidates for the minority gender positions (two to be elected) on the FIVB Board of Administration are the following:

The first FIVB Congress took place in Paris, France in 1947 when Mr Paul Libaud was elected as the FIVB’s first President.

In order to guarantee fair and democratic elections at the FIVB Congress, an Advisory Election Committee has been introduced for the first time. Chaired by President Wei, it includes four of the five Continental Confederation Presidents plus FIVB Board member Dr Rafael Lloreda Currea in place of CSV President Dr Ary Graça, who is a presidential candidate. The Advisory Election Committee will appoint election scrutineers at the Congress.

Preceding the Congress will be a one-day seminar for emerging federations on Tuesday where the FIVB Technical and Development Department will conduct the seminar, providing key examples of growth and activities to further expand the sport of volleyball and illustrations of how sport can help communities.