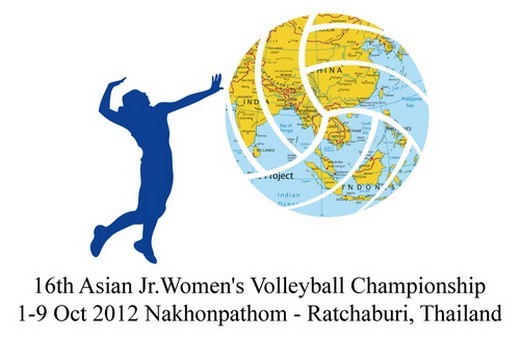 Though smaller in size, Hong Kong played cool under pressure in the first set. Mang Lee and Mui Pik Sum unleashed a barrage of fierce attacks. But the Kazakhs’ blocking was just too good for them and Kazakhstan took the thrilling opener 25-21.

After overcoming their rivals’ strong challenge in the first set, Kazakhstan found their rhythm in the remaining sets. Despite putting up a brave fight, Hong Kong went down 14-25 and 16-25 in the second and third sets.

AC W: Korea got to a flying start with a win against Sri Lanka

Is this the worst service ever? (VIDEO)