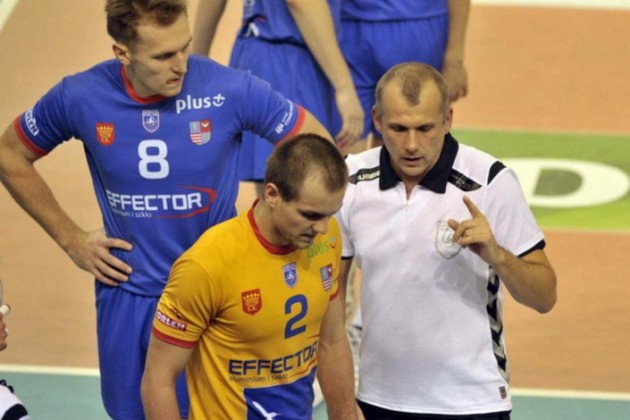 The hosts began the match in a high experimental composition. In the basic setting there are two players from the Young ZAKSA team. After the second technical time Kędzierzyn expressly accelerated and with two counterattacks by Dominik Witczak lead 20:12. Zaksa KEDZIERZYN-KOZLE won the first set 25:16.

The third set was a copy of the previous one. Effector Kielce was better and led from the start. They have advantage of four points (11:7). Until end of the set they played secure and won set 25:23.

In the tie-break better started the guests. Effector took the lead 3-1 and after block on Nogueira it was already 8:4 for the Kielce. After the change of sides the Effector Kielce still dominated and picked up the win.

LIVE from Krakow: Fans of Resovia can...