With his side having just scored a 3:0 win over PTPS PILA in the first round of the 1/4 finals for Poland’s national cup, the assistant coach of Tauron MKS DABROWA GORNICZA, Leszek Rus, assesses the season the team has been going through so far. WorldofVolley brings you the latest volleyball news. 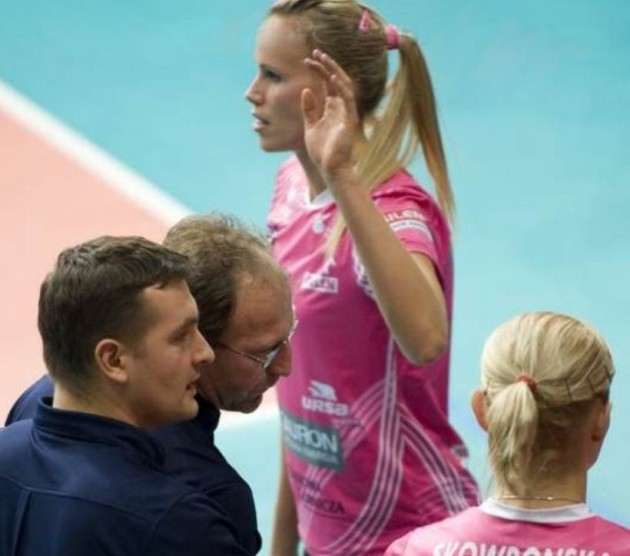 The team finished the regular season of the national league in second place thereby testifying their potential for the remainder of this year’s campaign. The local fans would love to keep at least that position at the end of the season. “We are happy with our second place as this means the team was well prepared for this campaign. However, the most difficult matches are still to come” Rus says. “We are waiting for the second game with PTPS PILA and would like to make it to the final four. There’s going to be more and more at stake and hence we are ready to fight for every single point.“

Tauron MKS will re-play PTPS PILA on Tuesday and this coming March 16-17 will cross their ways with Impel WROCLAW for the first round of the Playoffs. “We are preparing for both competitions, i.e. national league and cup. I think we can retain last year’s title in the cup and make it to the final of the national league. Though we know there’s still a long way, we keep on fighting” he concludes.