The Argentine Seniors' coached by Javier Weber will play its seventh match of the Intercontinental Round of the FIVB World League 2013 in the city of Bydgoszcz v the champion holder, Poland at Pool A. This and other volleyball news read on Worldofvolley.com. 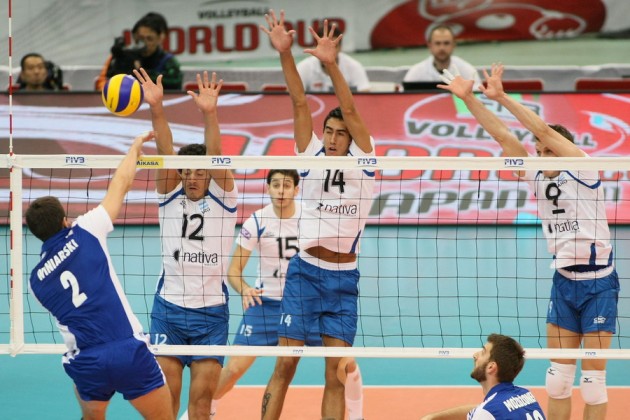 Both teams look forward to improving their figures at this edition of the FIVB World League. Argentina, qualified for the Final Round as organizer won the first match v USA and lost both matches v Brazil in Mendoza and as visiting team v Bulgaria. Poland is winless (two matches v Brazil and two v France) .

At the presentation of the match in Bydgoszcz Weber mentioned that the team is adjusting their playing as their main goal is the Final Six Round of this Competition. “We have the Final Round in three weeks from now, so we are using this period to try different players’ combination and strategies” he pointed out.

After the first match, Saturday will be travelling and training day as on Sunday the second match will take place in Gdansk, where Argentina got its best ranking at a FIVB World League edition, the fourth place at the Final Round in 2011. At that time, they faced twice Poland, with a very exciting 3-2 in the closing match of the Pool as the best match remembered by both teams.