It is time for decisions. Today, the Polish national team will take on Bulgaria in Varna at 19.00. For both teams it will be a match for the ticket to World League finals which will be held this in Mar de Plata, (17-21 July). This and other volleyball news read on Worldofvolley.com. 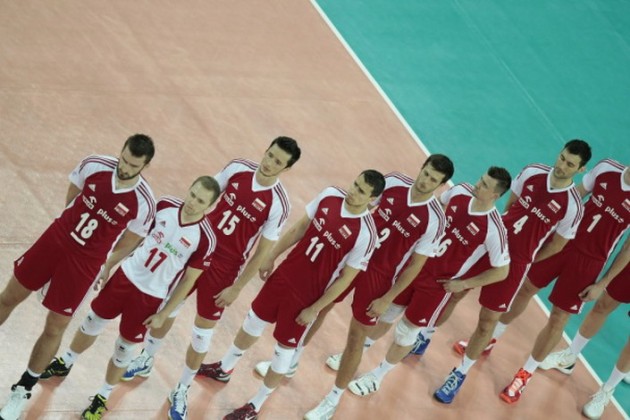 Polish National Team on July 8, 2012 defeated in the finals of the World League USA 3:0 and once again stood on the highest step of the podium. It is not surprising that this year everyone had great expectations for the national team. Unfortunately white and red start this years world league not very successful. Fortunately the Poles still retain a chance to advance to the Final Six.

From the Polish group Brazilians are promoted to the finals. Poland, the USA and Bulgaria still retain the chance that on 17-21 July fight for the medals. The last two matches Poland team and head coach Andrea Anastasi will play against Bulgaria.

“We still have an open door to the final in Mar de Plata. With one match to another we play better and better. Of course we have a lot of things to improve and we have to work on that. We know what we are fighting. In Bulgaria we will face two very tough matches” Andrea Anastasi said.

Marcin Mozdzonek after Sunday’s game against the USA pointed out that the team is playing better and better technically. Before leaving to Varna he is confessed that they are prepared for a really warm atmosphere that will accompany those two meetings. “We know what to expect in Bulgaria and we are ready for anything” he said.

White-red before Friday’s game against the Bulgarians have one advantage over their rivals. Before coming to Varna scored two victories over the United States.

A common cause of pain sole of the foot: Morton’s Neuroma