Zbigniew Andrzej Bartman, nicknamed Zibi, signed for MODENA. Born in 1987 in Warsaw, the outside hitter also played spiker-receiver in the past. Read more about latest volleyball news, games reports, and statistics on WorldofVolley. 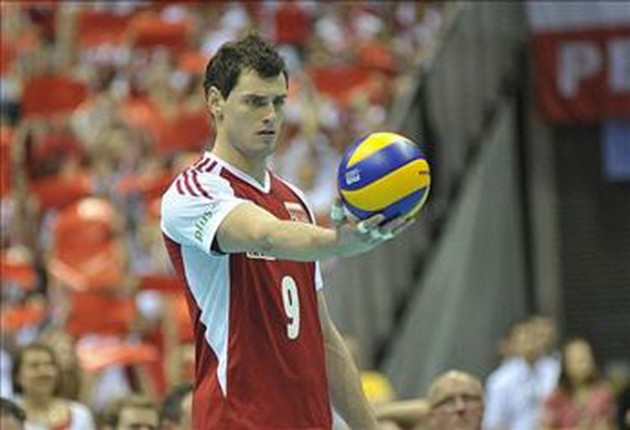 Zbigniew Bartman already played in Italy with VERONA between 2005 and 2007 and Taranto. In the past three seasons he was back in Poland with Warsaw, then Jastrzebski and Reszaw last year. On the International scene he won the European Championships 2009 and the World League 2012.

“I am not just happy, I am absolutely thrilled to play in MODENA“ said Zibi in a fluent Italian. “I had various offers, I could have stayed in Poland, gone to Turkey… but Italy is Italy and MODENA is MODENA.”

FRIENDLY: Italy vs Germany in Trento