The composition of PGE Atom Trefl Sopot’s squad on the position of a middle blocker is completed. 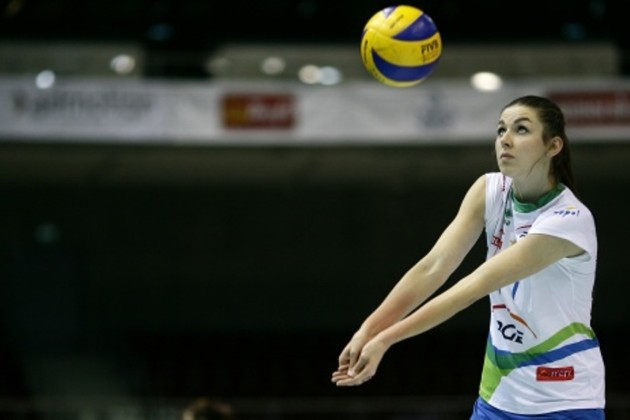 Justyna Łukasik will spend her fourth season in the Polish vice-champion and domestic Cup winner.

She came to Trefl in the season 2012/2013 when celebrated the trophy in the Polish championship.

A year later, Łukasik won a bronze medal in the national league and last season, as we already wrote, she was a runner-up in Orlen league, but won Polish Cup.

Trefl is almost done with hiring newcomers. In the near future the club will try to sign the receiver and opposite.

ITA M: Kaziyski might still play for Trentino in the next season…