POL: Wiktor Krebok – We should appreciate the league

“You have to support the clubs and the league. Rank of the tournament, both female and male, must increase. Polish volleyball is not only the first representation, but also the area where talent grows. They must have a place to develop”, said Wiktor Krebok. 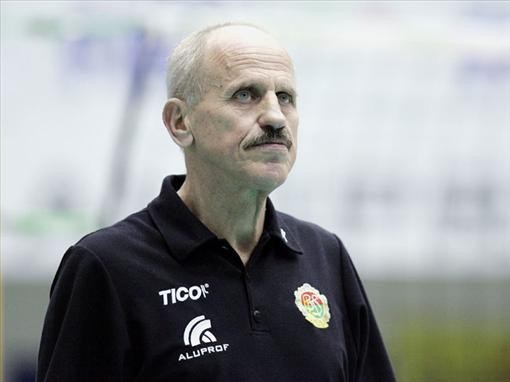 “I do not know why none of the top clubs from the first league signed a contract with Fabian Drzyzga. I do not see the players at that position, for whom you could say that in front of him is a great future”, adds the former men’s national team’s coach.