POL M: One year passed but PZPS have the same problem – to find new coach

Before exactly one year we asked the same question – who will be the new head coach of Poland? 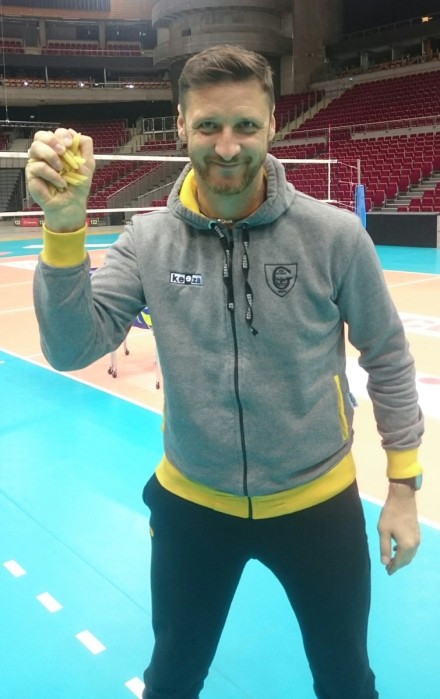 The contract of Stéphane Antiga lasted to the end of December 2016 and the Polish Federation decided not to renew it.

In that period they had 14 candidates but only three were the main: Radostin Stoytchev, Mauro Berruto, and Ferdinando De Giorgi. At the end, on December 6, they announced that De Giorgi took over the Polish team but… In 2017 he didn’t make good results with the team so he got fired. And once again, we are back to the beginning.

The Polish Volleyball Federation is looking for the new head coach and after many articles and stories on this subject, they make efforts to find the best candidate for their men’s team.

This time they want to hire the Polish coach and for now, they have two options – Piotr Gruszka and Krzysztof Stelmach.

The final day is near and very soon we will find out who will be the new head coach of the Poland’s men’s volleyball National team. But, what do you think? Is it time for Polish coach to take over the team or is it better to be a foreigner as before?

PHOTO OF THE DAY: The stars presented