Delecta Bydgoszcz downed Indykpol AZS Olsztyn 3:1 in the Plus League match. Andrzej Wrona was pronounced the MVP of the game. Find the latest news from World Club Championship on worldofvolley.com. 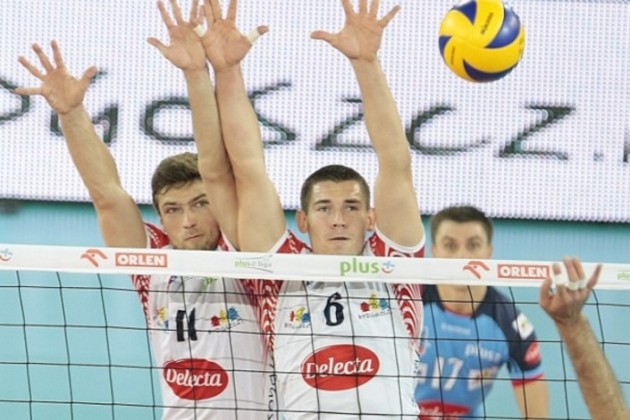 The meeting began quite unexpectedly. From the first ball till the very end of the first set, guests domanated. In the second set, they were very close to success. However, the hosts managed to claim it. After that, Delecta had a clear path to the throne. Both, third and fourth sets were easily won by the hosts.

Thanks to the three points gained in this match, Delecta will take place in the top four teams in the Lague, and will play in the quarter-finals of the Polish Cup.