According to the Polish media, Trefl Gdańsk will enter the next season highly weakened. 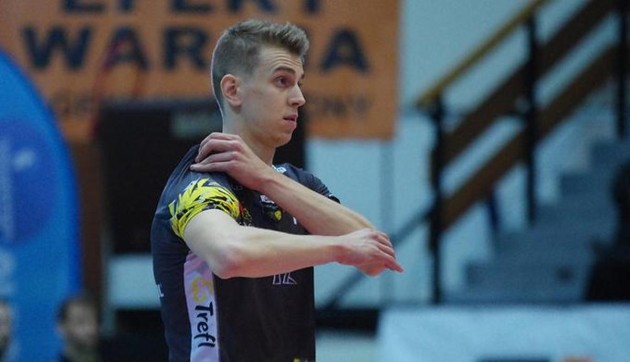 Firstly, the speculations of a departure of Mika and Schulz from the club have appeared.  And, if it was not enough, names of the three more players that might leave Trefl at the end of the season were mentioned.

Allegedly, an outside hitter Artur Szalpuk, Canadian setter TJ Sanders, and U.S. middle blocker Daniel McDonnell are heading toward the exit doors of Trefl! Szalpuk will return to PGE Skra Bełchatów, while the new destination of the North American duo is still unknown.

But, not everything is black for the Gdańsk side. A prospect outside hitter Tomasz Fornal from Cerrad Czarni Radom is projected to replace Szalpuk, while experienced middle blocker Piotr Nowakowski will likely renew his contract.

Recall that Trefl had many difficulties with finances before the season.

CZE M: After No.1 České Budějovice, No.2 Liberec also kicked out – Kladno vs. Karlovarsko to play for title

What`s going on there? They are going so well this season and could end up winning it all. So why is everyone leaving?

Re: @Kaplan
They don’t have as much money, as they want to have. Sponsors don’t come to the club with big money like Lotos did. I’m surprised about this situation, but maybe Anastasi will find better replacements, who knows. About Fornal – he extended contract with Czarni Radom, so he don’t come to Gdańsk