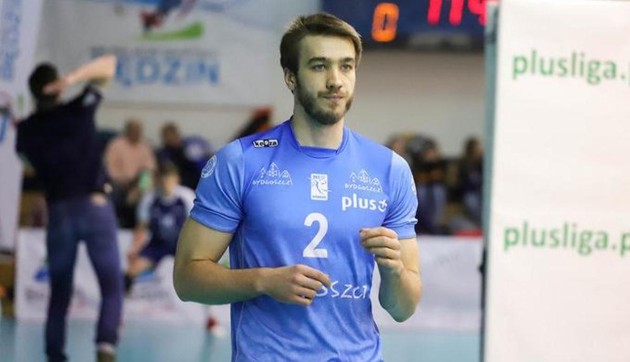 Łuczniczka player Rohnka, who missed the second part of the season in the Polish men’s volleyball championship Plus Liga due to suspension from his club after he was found positive for an illegal substance methylhexanamine, got disqualified from competing. But, the penalty imposed on the outside hitter was more lenient than expected. He was suspended for three months instead of two years.

The reason is that the Polish Anti-Doping Agency (POLADA) accepted Rohnka’s evidence that he took methylhexanamine by accident as the substance was present in the nutrient which he bought.

The punishment of the player began to count from April 18.