The 32 year old setter has been released by his Russian club team, Iskra Odintsovo, due to unsatisfactory performance since the start of the 2012/2013 season. Read latest volleyball news on Worldofvolley.com. 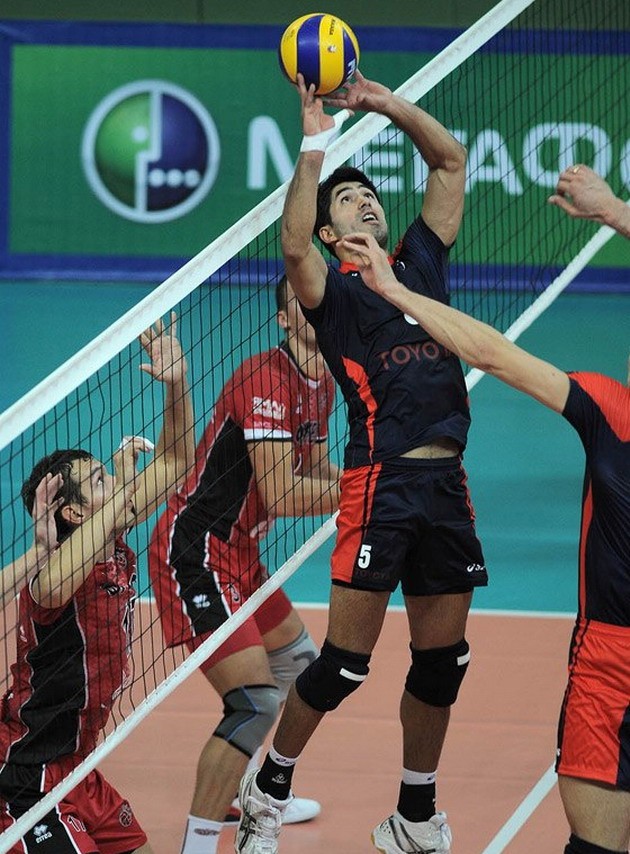 Rumor has it that the club owner was not too pleased nor too happy with Rafael’s game knowing that he was among the top paid athletes on the squad together with Canadian Gavin Schmitt.

Upon hearing the news, Rafael posted his side on Facebook:

“After five months of work, my club Iskra Odintsovo wants to break my contract without fault against me. The reason: overcoming the long absence of injured players and the weakness of the team.

For the coach, the solution was to recruit a foreigner spiker. It means that in my team one foreigner has to leave because in the russian championship, only two foreigners per team are allowed to play. The Canadian being the opposite, the choice is unilaterally focused on the setter.

I’m affected by this decision and the sense of injustice it entails. I want to tell that my determination to assert my rights is the height of moral, physical and sports injury I suffered.”

From what we’ve been told, Iskra has already hired a new player to take his spot.

RUS M: Fakel got new opposite