After a long break due to injury yesterday in the Russian Superleague Bartosz Kurek finally saw on the pitch. Read latest volleyball news on Worldofvolley.com. 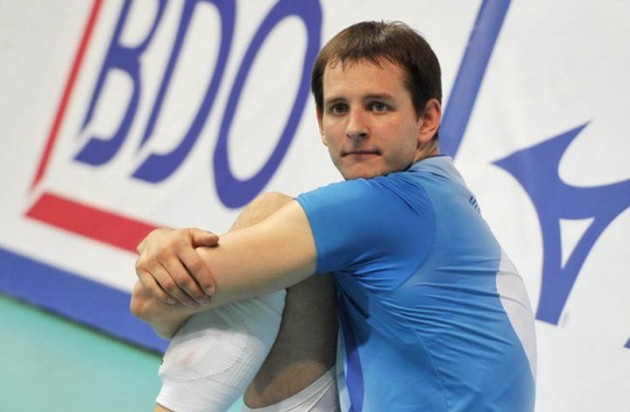 Bartosz Kurek, who this season play in the Russian club Dinamo Moscow, start the competition with no success. He was injured in one of the first games of the season and he could not play for a few months. Polish player after taking a longer break appeared on the pitch yesterday. Dinamo Moscow played the twelfth round match in the Superleague against Iugra-GAZPROM. Bartosz Kurek started the match, but after the first technical timeout he was replaced with Schadilov.

In the second set Polish appeared already in the starting six, but the problems with the adoption meant that he was quickly changed. Bartosz Kurek ran onto the pitch again for a few shares in a third party. Dinamo Moscow finally had to acknowledge the superiority of the hosts losing in three sets. Polish representative scored seven points with 50% efficiency in the attack, and its adoption was a positive 55%.