Teodor Salparov is a new player of the Russian Men’s Volleyball Championship side Gazprom-Yugra. 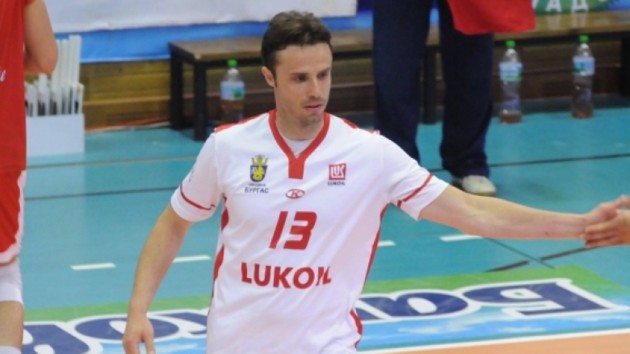 Gazprom-Yugra confirmed the transfer of the famous Bulgarian libero Salparov to the club. Thus, the veteran returned to play in Russia after two years and to the Surgut team after 13 years. The 37-year-old libero competed in the home country for Neftochimic 2010 in the last two seasons and played a couple of matches this season as well.

Salparov’s professional career will definitely be remembered by the period which he spent in the Russian powerhouse Zenit-Kazan (2014 – 2017) with whom he won the CEV Champions League three times. He will make his re-debut for Gazprom-Yugra already tomorrow against Ural in the Superliga Parimatch regular season.