WL M: Igor Kolakovic – Volleyball in Russia is of the highest quality 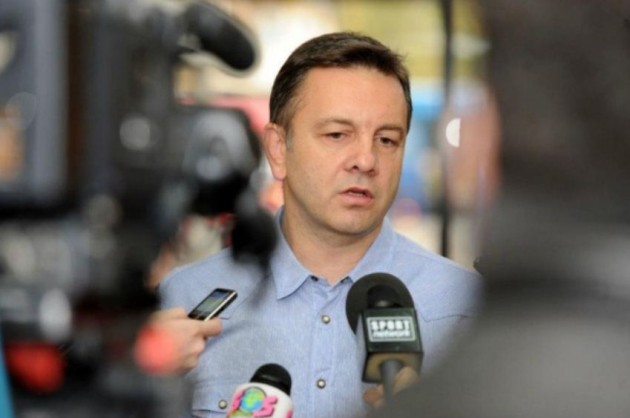 – Last year Serbia played with a lot of young players and now you played with your strongest team?

– Nikola Kovacevic didn’t have a great season with Asseco Resovia, but for the national team of Serbia he was “flying“! How did you get him in such great shape?

– Nikola is a great player, but he has a complex character. He played for our national team for a very long time, and I as a coach, had no problems with him. I’m sorry that Nikola had an unsuccessful season with Asseco, but he trains well and always as you said “flies” for the national team.

– Volleyball fans are concerned about Milos Nikic. When will he return?

– Unfortunately, Milos’ injuries require immediate treatment, so he can’t join our team. From Russia, he came with a shoulder injury, so we do not want to risk worsening his injury.  He is in Belgrade, training individually but he’s not ready to play.

– Have you watched Russia’s game against Iran? What can you say about the new Russian squad?

– Yes, I saw the game. I want to say that Russia still has a lot of great players. Russia is a large country with a huge selection of fine players. Volleyball is popular, is of the highest quality and if it were possible to collect three teams of Russia, they would all fight for medals.

– We believe Serbia is Russia’s main rival in the group, while giving tribute to the Italians. What do you think? And what do you think of your team?