The middle blocker Denis Medvedev left the team of Iskra, in which he came in the mid-season, and finished his career. 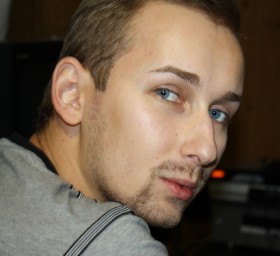 Two years ago, the player underwent surgery to remove herniated discs, after which he successfully completed rehabilitation course and started training.

One season after surgery Medvedev went to Sterlitamak, and during that time the injury did not came back, so the middle blocker has signed a contract with the club from Odintsovo.

However, when he passed a medical examination, the inflammation was revealed again.

In this regard, Medvedev was forced to take the decision to leave professional sports.

See the profiles of Medvedev and Iskra.

Simon – “My goal is to get out and win everything”