Legendary Russian volleyball coach Nikolay Karpol believes that the failure at the World Grand Prix will be the benefit of Russian women’s national team at the European Championships. 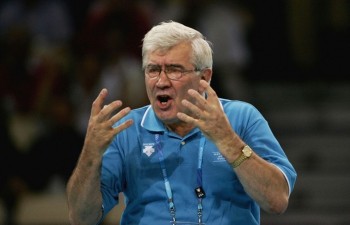 To read more news about this comptetition click on European Championship 2013 W.

RUS M: Instead of being promoted to...