Vladimir Alekno, the new head coach of Russia, summoned 19 players to the training camp before the 2015 World Cup in Japan with one name on the list that was missing for a while. 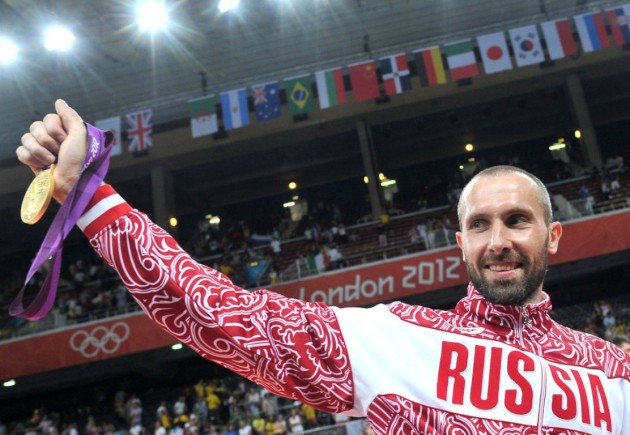 Legendary Sergey Tetyukhin, who did not play for the Russian national team since the 2012 Olympic Games in London where he took gold medal, was called back. If Russia qualifies for the final of the World Cup, Tetyukhin will have the chance to fight for gold on his 40th birthday.

Recall Poletaev’s 7-0 run from service line at the 2015 European Games.

Russian players will start to train on July 20 in Novogorsk, where they will play two friendly matches – against the Netherlands and Iran. The World Cup will be held on September 8-23.

Ilya Vlasov is great, he is a new Muserskiy, Taras is also back, that’s good news.