Dinamo Moscow definitely showed interest in Maja Poljak! And not only that... 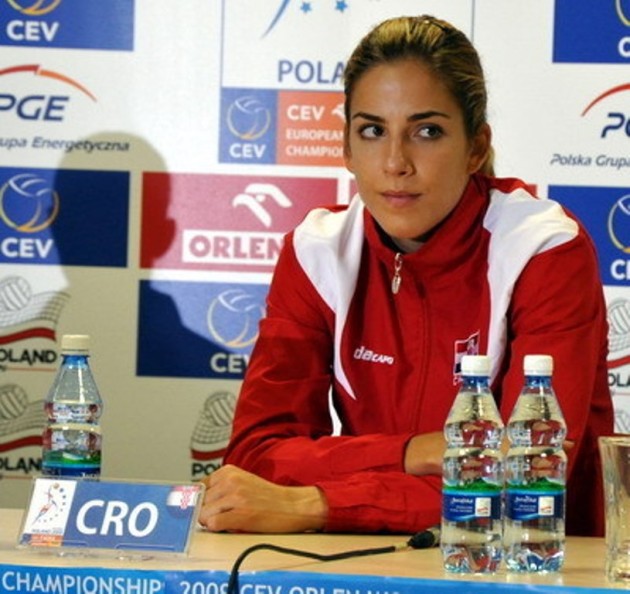 As CEO of the Russian champions stated to „R-Sport“, Croatian middle blocker Poljak agreed terms with the club and signed so-called preliminary contract.

Recall that our website was the first to announce that Poljak is close to Dinamo.

Thus, the 33-year-old Poljak will leave Turkish giants Eczacıbaşı VitrA İstanbul after five years. With them, she took the CEV Champions League and FIVB Club World Championship, both in 2015, as the most prominent club titles in her career.

Ivan Zaytsev – “Kurek has quality but...