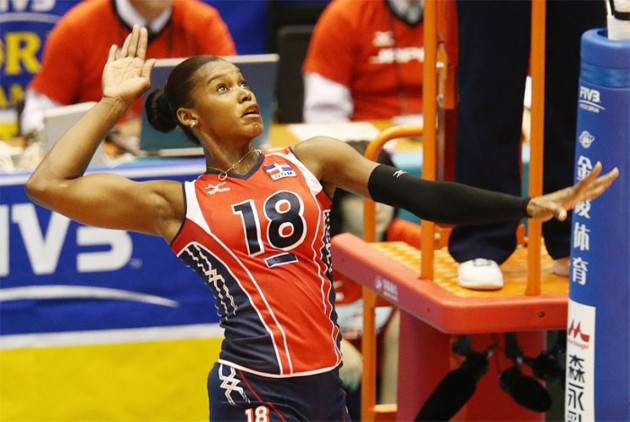 Bethania de la Cruz, who returned to playing volleyball this summer after heavy shoulder injury due to which she was without a club for a whole year, has signed for the Russian champions, according to the European Volleyball Confederation (CEV).

There is still no official announcement by the club itself but CEV already included De la Cruz into Dinamo roster for 2017.