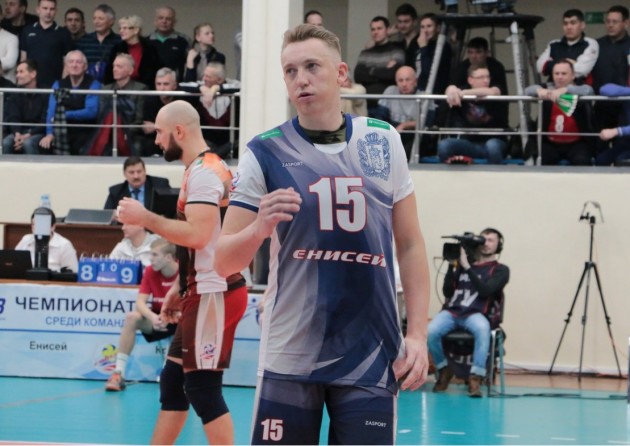 A 29-year-old Enisey Krasnoyarsk player, well-known by the nickname “Spirik” but also for the troublesome behavior on the court, allegedly agreed to a one-year contract with Zenit.

In his first mandate in Kazan team, from 2014 to 2016, Spiridonov became the national championship and CEV Champions League winner twice each.

This season, he was the second best scorer of Enisey with 278 points.

BRA W: Sesc-RJ too strong for Minas, Osasco have equalized in series

RUS W: Kosheleva will have to undergo surgery; she will miss World Championship!

RUS M: Krasnodar and Novosibirsk to the...