One of the world’s greatest volleyball players of all time, Sergey Tetyukhin, retires at the end of the 2017/18 season. 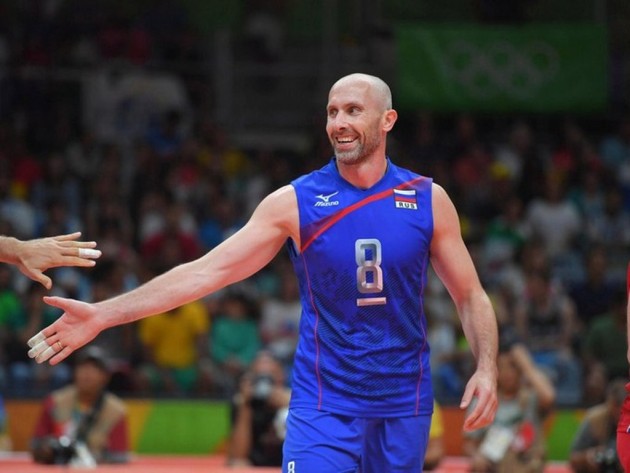 All Russian sports media, as well as his club Belogorie Belgorod, published the news that a 42-year-old Sergey Tetyukhin will retire at the end of an ongoing season!

Sovetskiy sport even got his statement which he gave to them after the 1st leg of the 2018 CEV Men’s Volleyball Cup between Belogorie and Ziraat Bankası Ankara.

„I thought a lot about this, but I still realized this season should be the last for me. At the age of 42, the body no longer tolerates burden… In the end, it is important to seize the right moment when it’s time to hang up your boots. For me, this moment has come,“ Tetyukhin said.

The Russian fans knew Tetyukhin’s decision on retiring was only a matter of time after he competed in the 2012 London Olympics, in which Russia national team won the gold medal while experiencing heart problems.

ITA M: Zaytsev confirms leaving Perugia – “They made the choice, not me”

FRA M: Coach Enard explains why he left Tours – „I wouldn’t be able to go to World Championship“