Slobodan Kovač will continue his mission in Turkish powerhouse Halkbank! 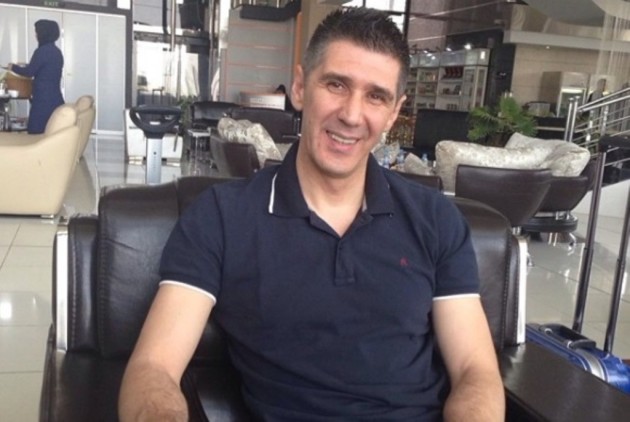 After leading the team to the championship title in Turkey, Slobodan Kovač has earned a new contract in Halkbank! This information is coming straight from this experienced coach. He has confirmed it on his Facebook profile!

“This is an interesting day. David has won the Junior national championship of Serbia with Partizan. Slovenia have managed to qualify for the World Championship for the first time in their history. I have received the award from Turkish journalist and I have extended a contract with Halkbank,” writes Kovač.

The Olympic Champion from Sydney (2000) will have a lot of challenges in front of him during this summer and in the next season, since Halkbank want to retain the championship trophy in Turkey and to make better results in the CEV Champions league, compared with the previous season.