The reigning men’s club volleyball champions of the world, Europe, and Italy - Cucine Lube Civitanova - announced that they have entrusted the command of the team to Gianlorenzo Blengini. 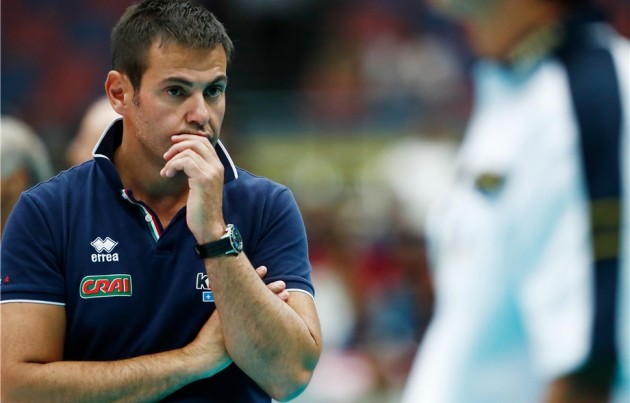 Blengini has officially returned to the bench of Italy’s Lube after four years. The current head coach of the Italy Men’s National Team commanded the Civitanova side in the 2015/16 and 2016/17 seasons, winning the national championship and Cup.

Blengini came to Lube not only for the ongoing season but for the 2021/22 season, as well. He replaced Ferdinando De Giorgi, who was relieved from the post after the defeat in the CEV Champions League against Poland’s ZAKSA.