Gerald Hardy-Dessources was absent in Tours' victory against Lokomotiv Kharkiv in their first match of the CEV Cup. He will also miss the rematch in Ukraine. Exiga, Smith and Dillies all passed through the hospital after the first game. 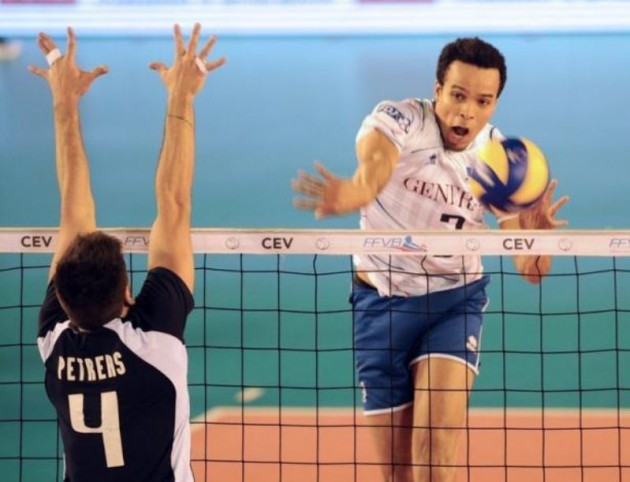 Hardy-Dessources missed the first game because of an injury thought to be herniated disc, but later it was determined that it wasn’t. However, due to the back injury sustained on Monday’s practise he will not go to Ukraine. He will have to rest from 8 to 10 days.

Exiga, Smith and Dillies all visited the hospital after the first game.

RUS W: Kosheleva will have to undergo...