From 24th to 26th of January 2020., the city of Zadar gathered the best junior male and female teams in Croatia. 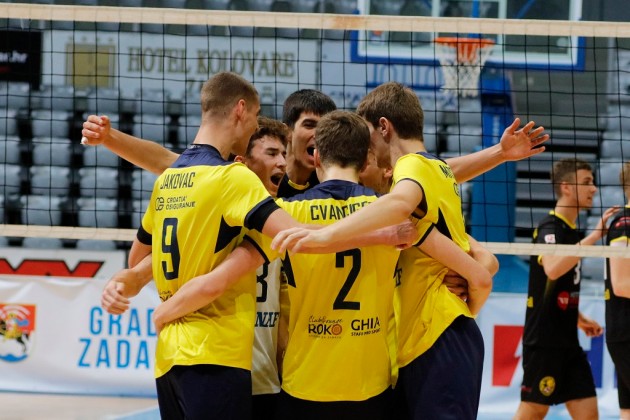 Mladost Zagreb’s male team won a gold medal with an impressive record of four straight wins without losing a set. In the final against Medicinar Trnje, Mladost Zagreb easily retained the title.

The bronze medal went to Mladost Ribola Kaštela, as they won against MOK Rijeka.

In the women’s category, girls from Mladost won their gold medal against HAOK Rijeka CO, while the third-place battle between ŽOK Osijek and OK Split went to Osijek’s players. 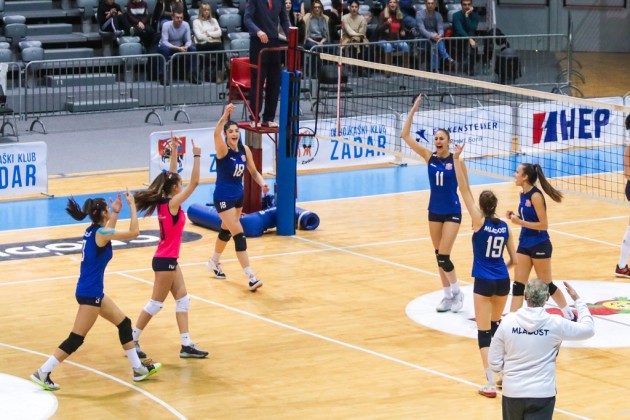 Medals for the best teams and individuals were awarded by the director of Croatian Volleyball Federation, Mrs. Valentina Bifflin, expert secretary, Mr. Frane Žanić, head coach of men’s Croatian national team, Mr. Emanuele Zanini, the director of the Sports center Višnjik, Mr. Denis Karlović and by the members of the CVF Board of directors, Mr. Vedran Juravić and Duško Živković.

The city of Zadar once again proved to be a great host along with Sports center Višnjik and volleyball club Zadar, as they provided logistical and organizational support to make this championship memorable for every player.