CEV had a two day meeting in Luxembourg where they established new guidelines for intercontinental cups and in particular for the Champions League. The meeting was chaired by president Andre Meyer and vice-president Aleksandar Boricic. 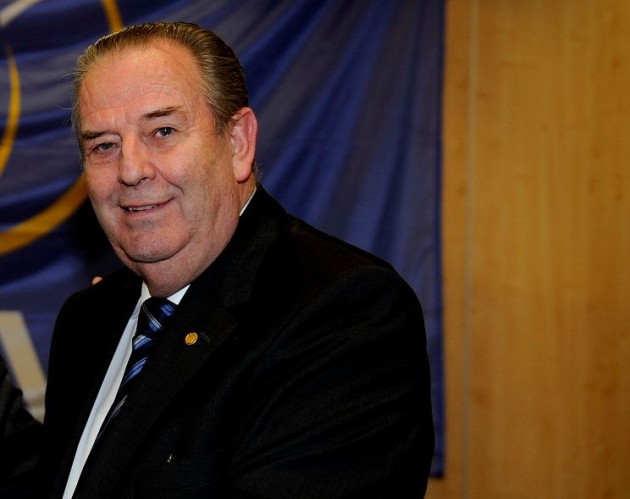 The meeting was chaired by the President Andre Meyer alonside the Vice-President Aleksandar Boricic, the League has presented a wide range of proposals which will now be assessed within confederations.

The ideas of the League have been very well received and could get up to speed already in the next Cups‘ season.

Among other issues, changes to draw systems in the various stages of the Cups have been proposed, a TV magazine dedicated to the Champions League, new criteria for the composition of teams, improve the management of advertising exposures.

There has been a lot of planning, CEV and the major European clubs managed to draw up a common vision not only to optimize the competitive activity but also to take into account the rest of the athletes: a theme very hot, so CEV has planned to organize a new meeting to make the international calendar.