As per information of state news agency Sana, Syrian volleyball coach was killed, after the shots had been fired at his car near Damascus, . 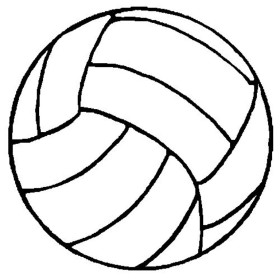 As it has been stated, head coach of women’s national youth team of Syria, Firas Al-Eid was killed while driving from Homs to Damascus.

The official of Syrian sport federation, Tereq Hatek declared that behind this attack are “terrorists”,  the term that Syrian government use to name rebellions fighting against the President Bashar Assad.

The highway that connects Damascus and the third largest city in Syria, Homs has been recently the point of major conflicts between government’s forces and rebellions.

During his career Firas Al-Eid had been representing the colors of senior national team of Syria.