There are less and less vacant spots at the World Championship 2014. So far, ten men and seven women teams secured their tickets for next year’s main event. Others will try to join them throughout qualifications. 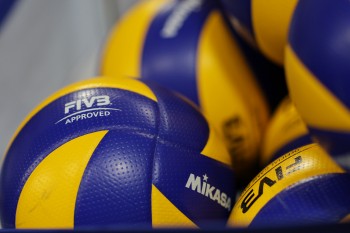 WCH is getting closer

Women’s World Championship will take place in Italy, and, apart from host country, certain participants are Japan, China, Thailand, Russia, Germany and Brazil. One other team is about to come from Asia, six from North America, two from Africa, seven from Europe and one from South America.

Men’s World Championship will be organized by Poland. Besides red and whites, main is filled until now with Russia, Italy, Australia, China, Iran, South Korea, Brazil, Argentina and Venezuela. We are still waiting for five teams from North America, three from Africa and six from Europe.