Third side of medal

The medal has two sides, right? But, there is a third too! 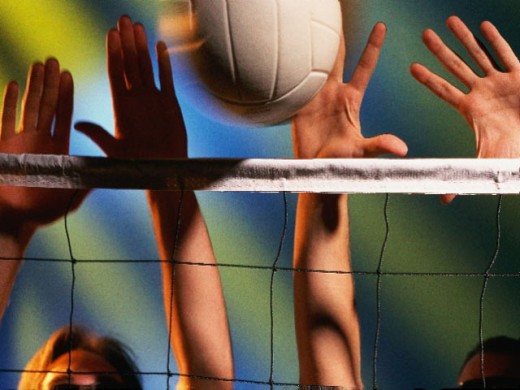 In the last ten days we heard stories about the volleyball players who leave the team without explanation (disappeared) and volleyball club’s managers who give statements via Facebook pages.

Statements about their misunderstanding and who’s right and who’s wrong. Problems happen, and problems can be solved in different ways.

We do not want to take part of any of these two sides. It shouldn’t be right because nobody will never know the real truth. As always, the medal has two sides, right?

For sure it’s not easy to go to play in some place where the temperature goes far away below 0, where you travel with buses, trains and planes, sometimes for days, where you play game every 3 days. No, it’s not.

But also, there can be no volleyball player that can say he/she didn’t know about all this before they signed the contract. The players speak between them, that’s a fact. And even if they don’t speak, you have the possibility to ask around about where you are going to spend next 8 months of your life or search the volleyball communities on the internet. Or do the volleyball players just think about the economic part?

Other part of the story: Many volleyball players when play in their home country, their behavior is much more different than when they go outside to make foreign experience. When they go out to play and for the money, especially if they have some kind of a “status”, if they “won something in the past” or they “took part of the starting 6 of their national team” or etc.

The status of the player brings a better starting position to the player, but do not forget, it also brings RESPONSIBILITY! The bigger status, the more money and a lot more of responsibility to take!

And there is also a tendency to THINK! Players start to think loudly about morning 09:00 practice jumps or no, weather use bus or plane, according to their experience should they make more or less fitness (if they really have it or not that’s another thing), etc.  But a small number of them put the “FIRST, I HAVE TO PLAY” as a starting point.

And they are paid to PLAY, not to THINK! With all the misunderstandings that sometimes arise from this relationship. There are volleyball coaches and other members of the staff there to think, players can say theirs but at the end they have to obey. Otherwise, when the season is finished, volleyball player has all the right to say: “Thank you, but I don’t feel like doing it anymore! Good bye.” No club wants unsatisfied player in the team.

Remember, the volleyball career consists of many seasons, not only this one. And the final bill is important…

“They don’t pay me where I had put the puck in the past, but where I am going to put it in the future!”

Players, can you repeat this defensive move? (VIDEO)

Can anyone repeat this point? (VIDEO)