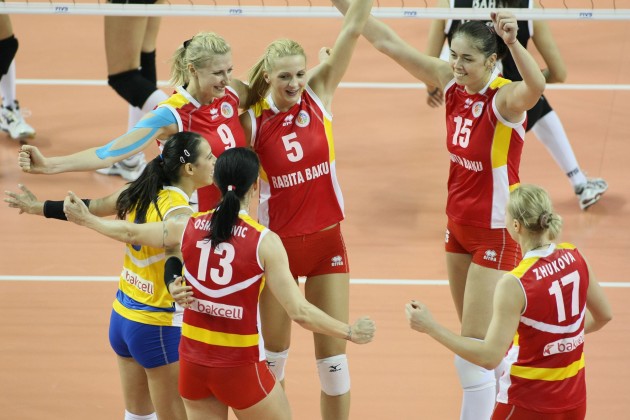 After great season in Rabita, and winning gold medals at FIVB Club World Championship and Azerbaijani championship, Rabita decided to offer new contracts for those players.

It is quite shure that Rabita with this three players will try to defend all won in season 2011/12, and to achieve a better result in CEV Champions league 2012/13.