Lukasz Zygadlo played in the Super League in the season 2006/07 for the club Dinamo-Yantar Kaliningrad. The Polish national player has returned to Russia and signed a two-year contract with Fakel Novy Urengoy. 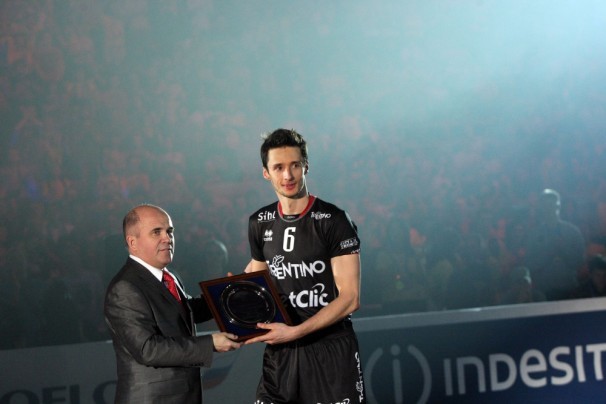 From the season 2008/09 Lukasz Zygadlo played in the Italian club Trentino, one of the best teams in the world in recent years. With the national team in 2011, Lukasz won bronze medals in the European Championship and the World League. He will join Fakel Novy Urengoy that finished on the 10th place in the last season in the championship of Russia.