After a few weeks of rumors and uncertainty, Bartosz Kurek announced his decision: he moves to Dinamo Moscow. 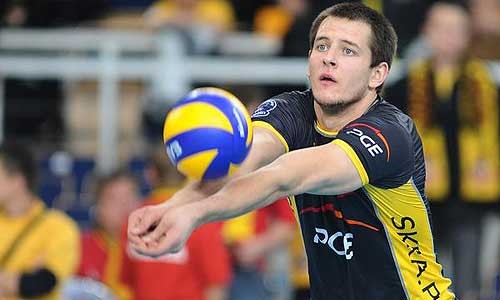 Although his contract in Skra was going to last for another year, there is a possibility for Kurek to short it, but only in case, when he move to the foreign league. Polish media suggest that this young player will earn about half a million euros for one season.
“We very much appreciate what Bartek did for us. I know for all these years he has played with heart and I’m sure his memories of Belchatow will be only the best. Now he needs new challenges and we respect his decision. Good luck to him, I know he will be great in Dinamo” – Konrad Piechocki (president of Skra Belchatow) said on the official website of Skra.

Kurek has been a part of Skra Belchatow since 2008

By Mark Lebedew: How Volleyball Has Changed...