USA will play in the World League 2014 big final! Americans have swept away Iran in straight sets 3-0 (25-18, 25-22, 25-16) in the first semifinal, and most credits for this success must go to young Taylor Sander who was simply unstoppable. 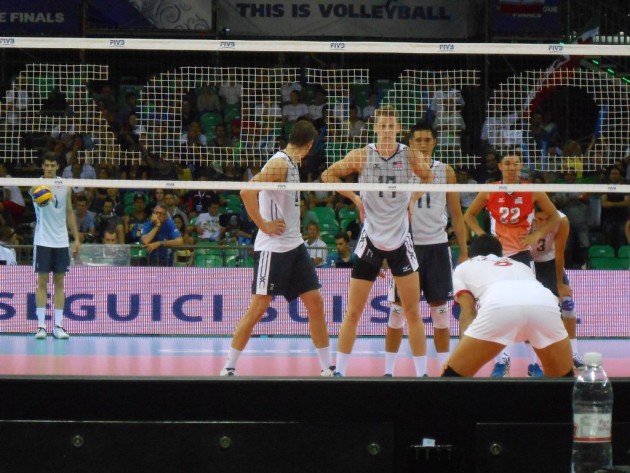 It was an equal game at the beginning, with USA heading on the first TTO with minimal advantage (8-7). After a break, Anderson and Sander performed some big “kills” and USA started increasing the lead. Firstly to 12-9, then to 16-11!

It seemed that Iranians gave everything in the previous match ahainst Brazil, and that they simply can not reach that level again. On the other side, Americans obviously used the day off to prepare for this semifinal and result has come – Sander provided a set point for USA and the same player finished the job – 25-18. 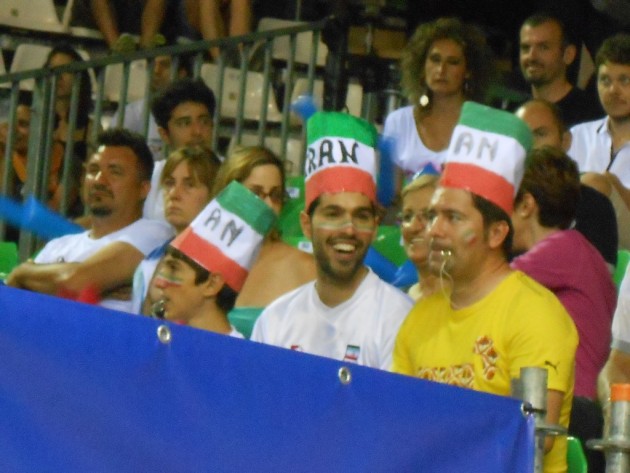 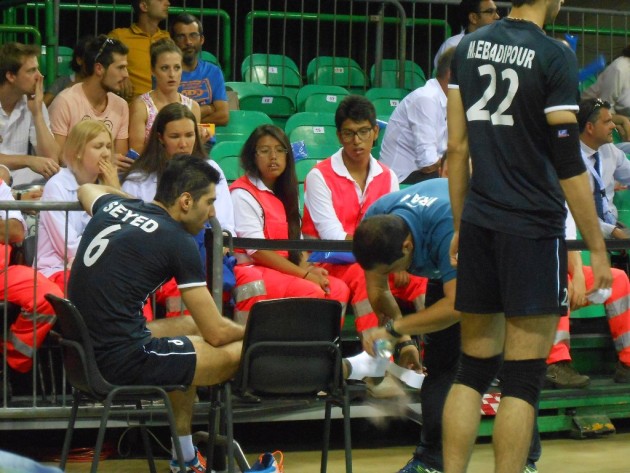 USA continued the game in the same mood. At the first TTO Americans were up by three (8-5), while the result on the second TTO was 16-14 for Speraw’s side. But, they still had to break persisten Iranians, who several times came close to only -1.

However, Iran stayed without middle blocker Mousavi at the crucial moments of the set (injured his ankle) and just could not tie the game. At the end, it was David Lee who scored an ace for 24-21… Soon it was over 25-22. 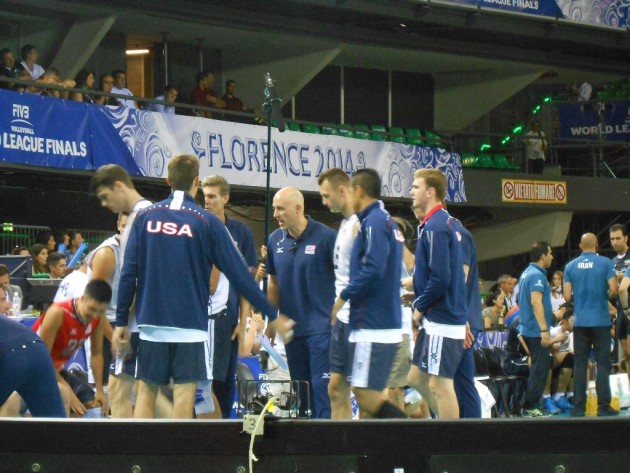 At the begining of the third set USA had 7-3 but… Iran woke up and over Ghaemi came close to 7-6. However, that was all from Kovac’s side in this set, and therefore in this match. After a block of David Lee, USA was ahead by five (13-8), while the same point difference remained until the second TTO (16-11).

After the double block of Christenson and Lee for 20-13 everything was clear as a day. Americans used the second match point for huge win of 3-0 in the first semifinal of the World League 2014. 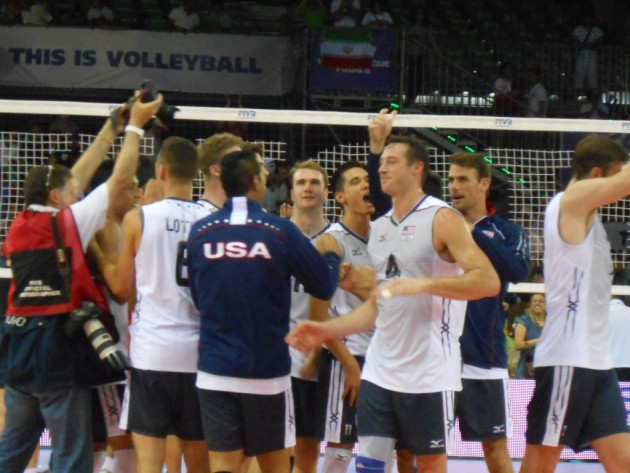 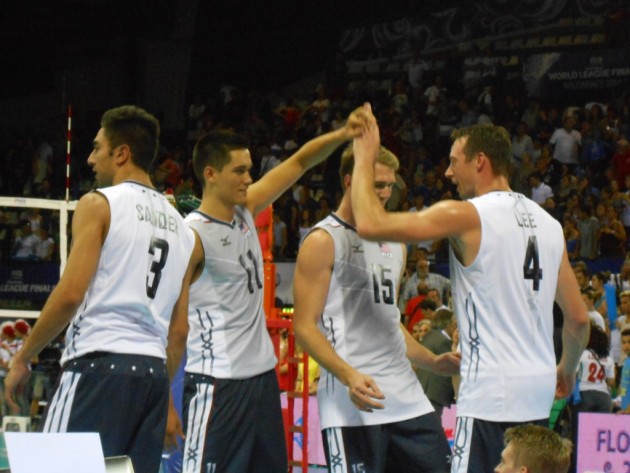 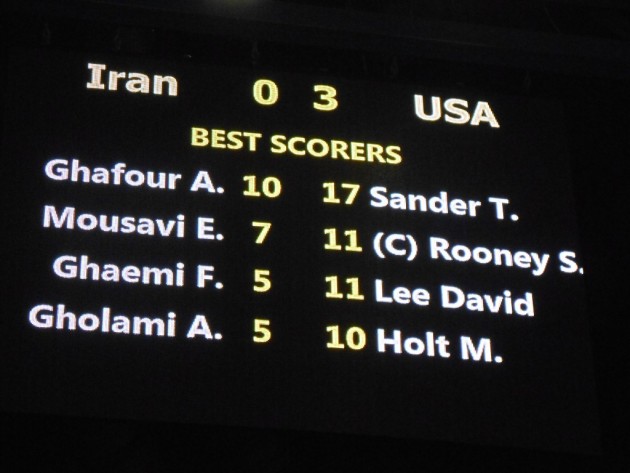 Do you have back pain? Use foam...