Everything is pretty much clear now! The European Volleyball Confederation have determined the hosts of the men’s and women’s EuroVolley 2017! 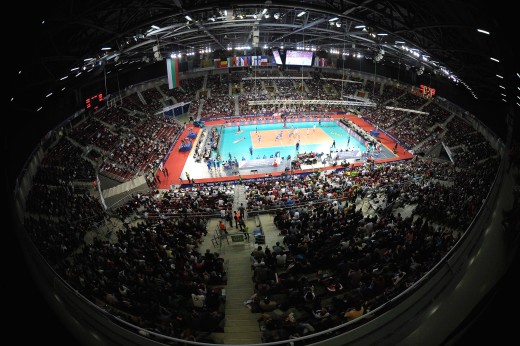 Apart from the organisers, another six (men) and five (women) teams have already secured their participation in the 2017 finals by means of their position in the final standing of the 2015 edition.

The qualification process will start in May 2016 with the first round to be followed by the second stage in September, about a month after completion of the Rio 2016 Olympics.

Leon about Polish NT – “There is nothing I can do”