Ajaccio’s star, Pepe Gonzalez for WoV – “It would be very nice to play one more World Championship” 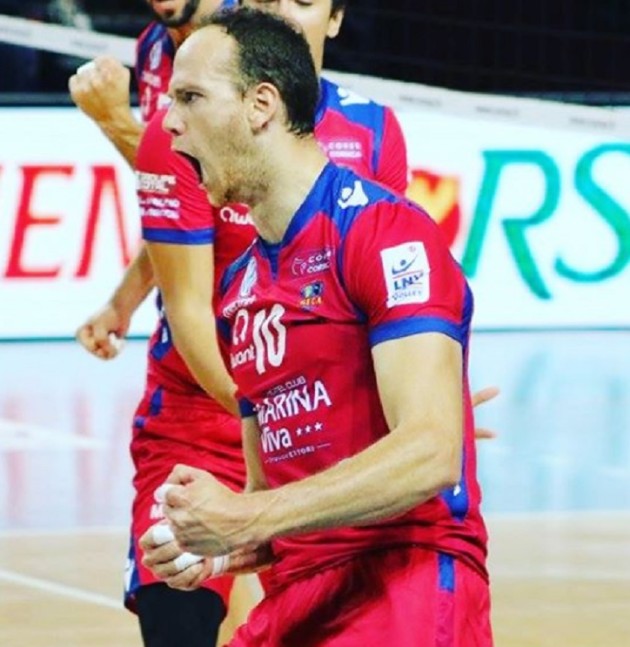 Ajaccio have a 6-5 score so far and Pepe Gonzalez is currently the best scorer not only of the team but of the whole elite French league! That was a sign for us to ask the Argentine player for an interview.

How do you feel as currently the best scorer of the French men’s volleyball league?

“It is always nice to have the possibility to be in the Top rankings of best scorers. That means that you are doing well your job and giving it all to help your team to win as much as possible,” says Gonzalez at the beginning of the interview.

What is the goal of Ajaccio for this season?

“In the league, our goal is to get to the semifinals and afterward, to try to reach the League playoff finals for the first time in Ajaccio’s history, qualifying also to the Champions League. In the CEV Cup, to get in quarterfinals and to fight face to face against any team.”

Do you think that your team is able to fight for the championship trophy in France?

“The team plays really good in some moments. If we can maintain that level during the whole game and even in every game, I think we will be able to fight for the championship trophy and also the trophy of the CEV Cup.”

Maybe it’s too early to talk about the World Championship next year, but is there a chance to play for Argentina in this competition?

What are your further career plans?

“My plan is to keep playing in competitive leagues. I know I am a 33-year old player and I do not have so many more years to play, I wish I can keep this level.”

Where do you see yourself in five years?

“I’m trying to not think too much about my future. I would like to stay always in the sports world, in my city and to try to run a sportive project or to be the sports director of some club. That means to apply all my experience and good things since I have played in some of the most competitive leagues in the world. The time will decide where I will be in 5 years from now. I hope to be with my family more and with the same energies to run any project that I find interesting in the future!”

These are Top 10 “the second ball actions” by Nootsara (VIDEO)