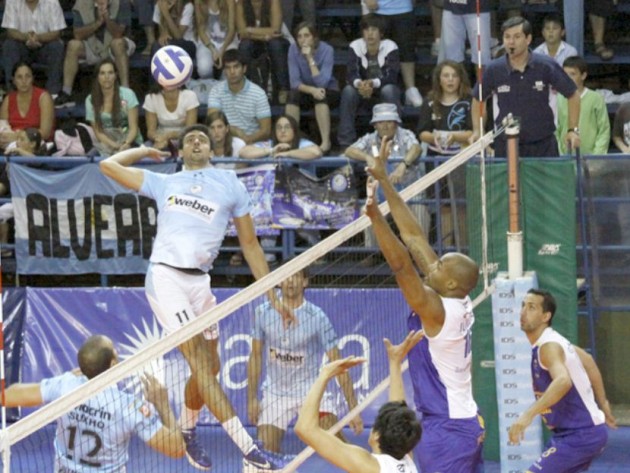 The home team started the third set furiously 9-2. On the second technical time it was (16-9). Personal Bolivar managed to keep their advantage and win the set 25-19.

It was the same in the fourth, 6-2 after a lengthy point that included repeated defenses. The very good performance of local stretched the advantage to 11-3. UPCN managed to come close (23-19). After that Personal Bolivar scored two points and won the game (25-19).