Buenos Aires Unidos defeated UPCN San Juan Voley Club 3-1 (25:20, 24:26, 25:16 and 25:21) after 1 hour and 49 minutes. Bruno Romanutti was the top scorer of the game with 21 points while center Martin Ramos was the best player in the visiting team with 17. This and other volleyball news read on Worldofvolley.com. 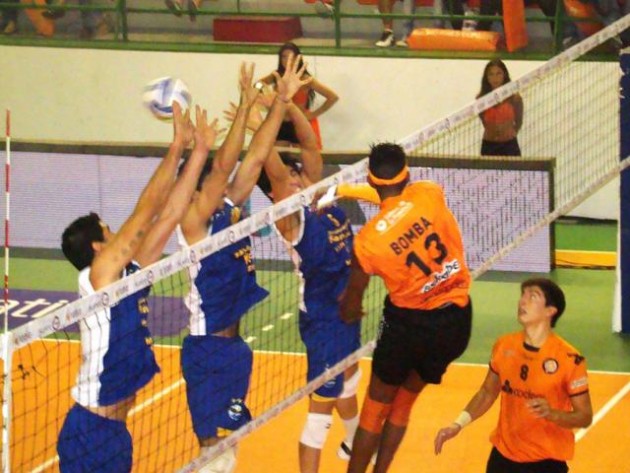 Team from Buenos Aires was stronger and more efficient in the opening chapter and slowly built a lead that was successfully stabilized in the range of 3 points. At the result 21-18 after couple of mistakes from the Buenos Aires Unidos the visitor reduce the difference at the minimum distance (21-20). After the tie-out required by Waldo Kantor Buenos Aires Unidos finished set with (25-20).

In the second set UPCN San Juan Voley Club played better. They led with 8:6 after the first time-out. With good play from Martín Ramos UPCN take the second set 26:24 after a great fight.