A few days ago, the South American Volleyball Confederation announced that the tournament will be played from May 6 to May 12 and besides the champion of the Argentine league, the other representative from this country will be the ACLAV Cup champion. So UPCN has ensured their participation. 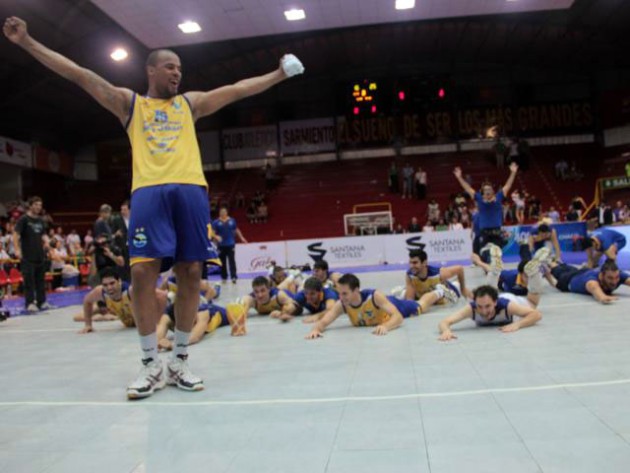 The team led by Fabian Armoa secured its fourth consecutive participation in the tournament that provides a place for the World Cup, winning the ACLAV Cup on last October.

If UPCN happen to claim the Argentine Championship, the second place in the South American Cup goes to the runner-up.

UPCN San Juan Voley played its first South American Cup in 2010, in which they participated as a guest because it was co-organizer with Bolivar. In that tournament, they played Cimed (Brazil), Linares (Chile), Bolivar, Deportivo Colon (Paraguay) and Nacional (Uruguay). UPCN left with the bronze medal.