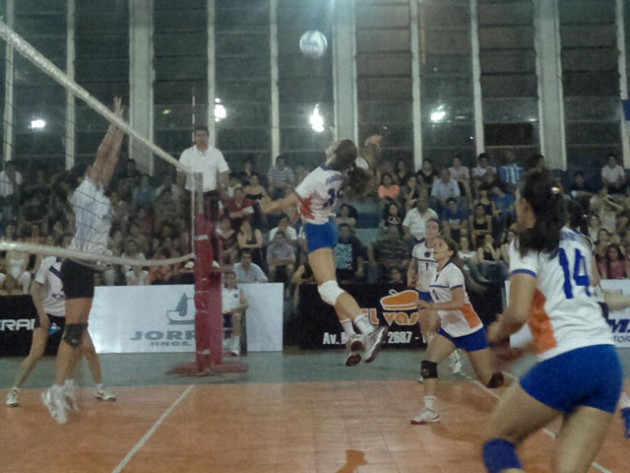 In San Miguel, the capital city of Tucuman, Pool B took place with a great organization done by the host people. At Caja Popular, the same venue that held great matches of the Argentine A1 Men League, Velez and Estudiantes overcame on Saturday, El Tala de San Francisco and the host team of Fundarte. On Sunday, with both teams already qualified they played for the final standing on the second round.

In San Juan meanwhile, Pool E qualified Villa Dora and Universidad Nacional de San Juan as host team. Villa Dora defeated the home team and Devoto de Cordoba while for the home team their victory over Cordoba’s team gave them the ticket for the next phase.

These four teams and the eight that qualified on the prior weekend, in Belen, Mar del Plata, Cordoba and Formosa will now face each other on the renewed formula of the Women National League.