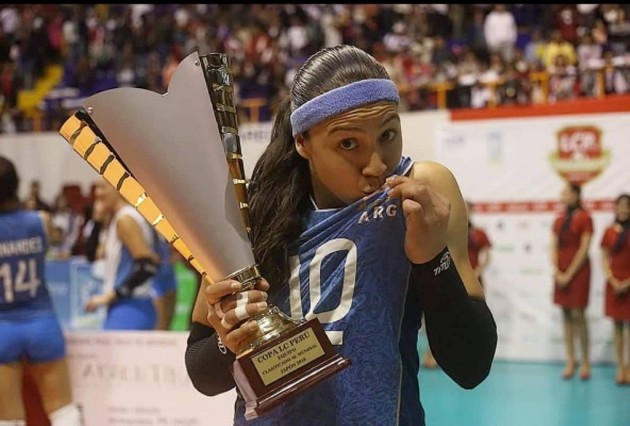 After the victory over Peru when Argentina secured their spot at the World Championship 2018, the 30-year-old blocker announced her retirement.

Mimi will continue her club career in Sao Caetano in her fourth consecutive season in Brazil.

In May Sosa said that she might retire soon