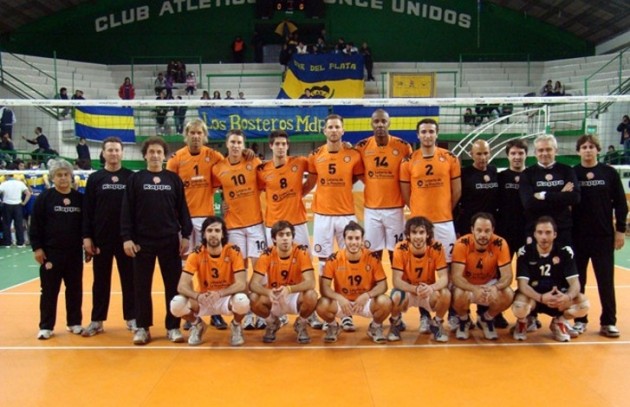 BAU quickly made a wide gap in the first set (8-4 and 15-6) which was enough for them to easily claim it.

Things were different in the second set – Olimpo improved its reception, followed by very good defenses and counterattacks. Teams alternated supremacy in the result. Eventually Buenos Aires prevailed and won this one too.

In the third chapter, Bruno Vinti got his chance after missing several games because of a knee injury, and led BAU up to 13-10. The gap went up and down, but th set ended with a tight score, still in favour of the home team who claimed the match – 3:0.

ITA M: Henno – “Tough one in Modena but no fear”