In the second semi-final the 2008 Olympic champions of Brazil – who edged Russia in the 1/4 finals after saving six match balls and a highly emotional fifth set – will take on Japan. It will be a very interesting clash as two different ways of playing and conceiving volleyball are just about to test their respective likes, with Japan’s stellar defence going to make it difficult for the Brazilian spikers to score with the consistency they are used to. 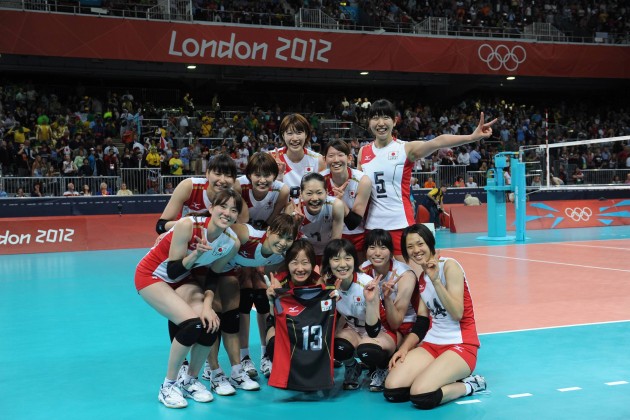 Saori Kimura and Yukiko Ebata have shown some great quality in offense for Japan in a classy 1/4 final with China as they scored 33 points apiece; on the other side of the net, Sheilla Castro will be the major threat for the Japanese back line and block, especially as she has gradually stepped up the quality of her performances throughout the tournament. Japan will have to reverse a pretty negative record on the Olympic arena having lost all previous matches with Brazil, three, to be able to make it to the final, something a Japanese team has not accomplished since the 1976 Olympics in Montreal.