BRA M: Rezende – “To coach some U.S. university could be good opportunity, that if Trump allows it”

Despite parting ways with the national volleyball federation due to personal reasons, former head coach of the Brazilian Men’s National Team, Bernardo Rezende ‘Berardinho’, is still highly connected to it. 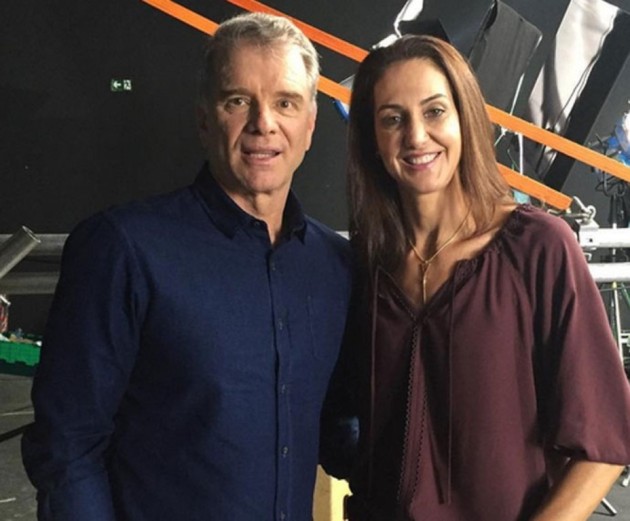 Rezende was recently called to assist in the process of defining the new Olympic cycle alongside new Brazilian Men’s NT head coach Renan Dal Zotto and those responsible for the youth categories, such as Giovane Gávio.

Rezende admitted he has not yet become accustomed to being out of the national team, sometimes catching up himself in planning. Nevertheless, he does not want to interfere into Renan’s work and thus, he does not even consider a future return to the position he held for 16 years. Also, Rezende already refused all offers, both domestic and foreign, of which two were official.

“I got two offers from abroad. Strong offers. National team and a club, but it would not make sense to leave my national team for another national team. It would not make sense. I have no will at all. Club? Leaving my club is meaningless. But one thing that made me think a little was the idea of going to the United States. Calmly. Maybe in the future at some university there. It could be an interesting life opportunity. For the girls, for Fernanda (Venturini, former volleyball player with whom he is married), who could improve her English, to live a while there. That if (Donald) Trump allows it, too… (laughs). As for the rest, I am not attracted to it,” Rezende spoke of his plans.

Read the full interview with Rezende at “Globo Esporte”.

RUS M: Anderson – “There are some offers, but I still haven’t decided anything about the next season”

Love is in the air